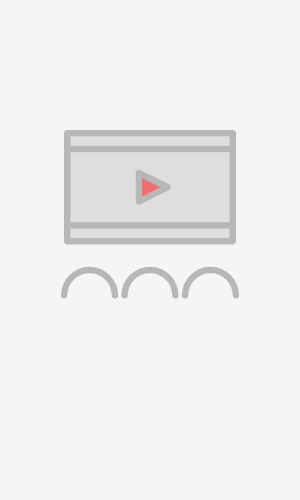 Magnetic Pull, Ma’am, it’s on SALE!, Using 100 Boxes of Condoms With My Childhood Friend!, Bought By The Demon Lord Before The Ending, Sharing is Caring,